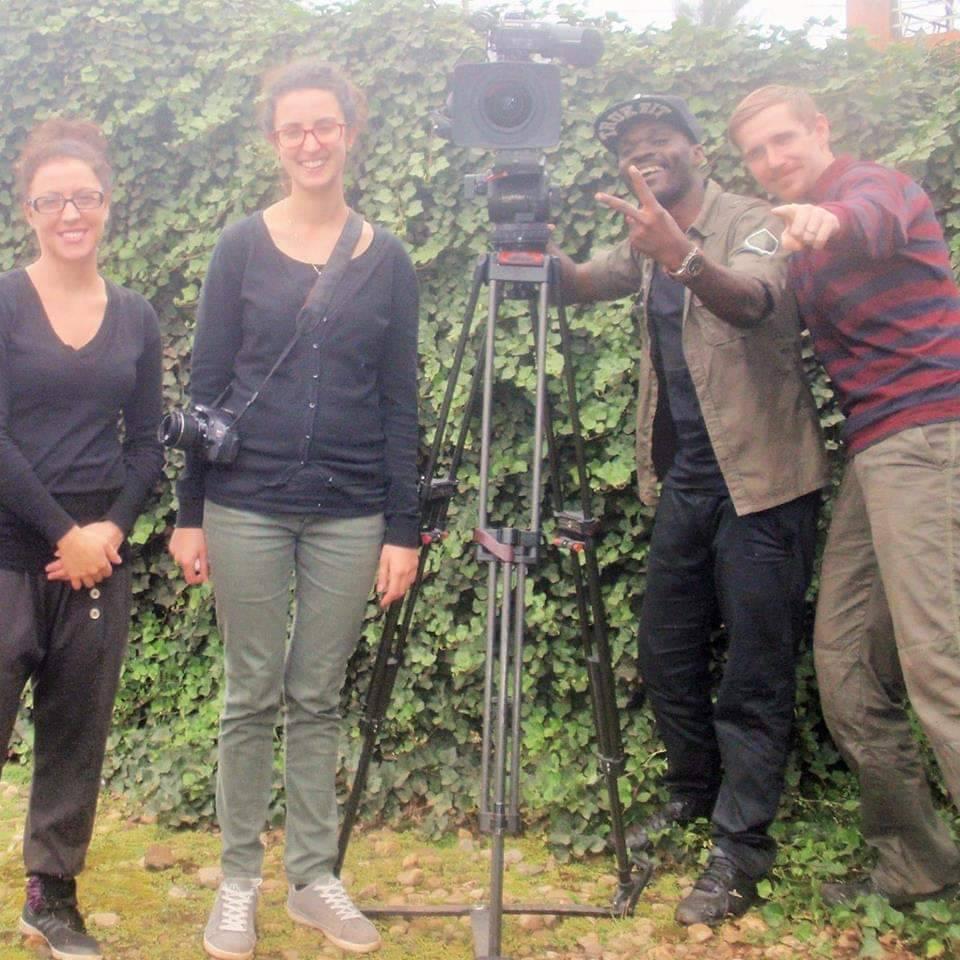 Act for Change is an initiative conceived and jointly implemented by students of St Edmund Hall, Oxford  University and La liberté Arts Group that aims to promote drama as a tool for participatory development across the globe. By working in partnership, St Edmund Hall students and LALIG seek to provide a safe environment in which people at the grassroots can engage with issues of concern to them. This is achieved by enabling local people to join actors in interactive theatre at the village level. Village

Voices are then fed into a final piece, which is performed for (and shown to) state actors and non-governmental workers in order to encourage more inclusive development.

Act for Change in Cameroon was the pilot project taking place over the 2013 Easter period. It involved a group of members from St Edmund Hall’s John Oldham Society who traveled to Cameroon to work with La Liberté Arts Group of Bamenda, Cameroon.

La Liberté is a grassroots association of artists who use Arts, be it films, theatre, novels, painting and songs, as a way to promote developmental issues within village communities, urban and schools in Cameroon. The Arts For Change was centered around forum theatre and stage play. LALIG drawing from its rich experience in forum theatre transferred it’s competence to the visiting students from Oxford who before knew only stage play.